One good hire can transform a team. One bad hire can quickly become a distracting nightmare. In the interviewing process it can oftentimes be exceptionally difficult to tell which type of employee you’re going to get. As such, at times recruiting can seem like more of a game of chance than one of skill.

However, it doesn’t have to be. By far, the most important thing to look for in recruiting candidates is a higher level of Motivational Intelligence (Mq). Higher Mq is the single greatest determinant of an individual’s likelihood of success.  Candidates with higher Mq will excel in five critical areas: Courage, Initiative, Resilience, Adaptability, & Accountability.

Important topics covered in the course:

Recruiting for Motivational Intelligence (Mq) is a proven process that is used by industry leaders (Pfizer, Proctor & Gamble, GE, Bank of America, etc.) to consistently identify candidates who have the highest likelihood of success.  The course is specifically designed to help participants overcome the challenges inherent in the recruiting process and learn the tools used by the world most successful recruiters. 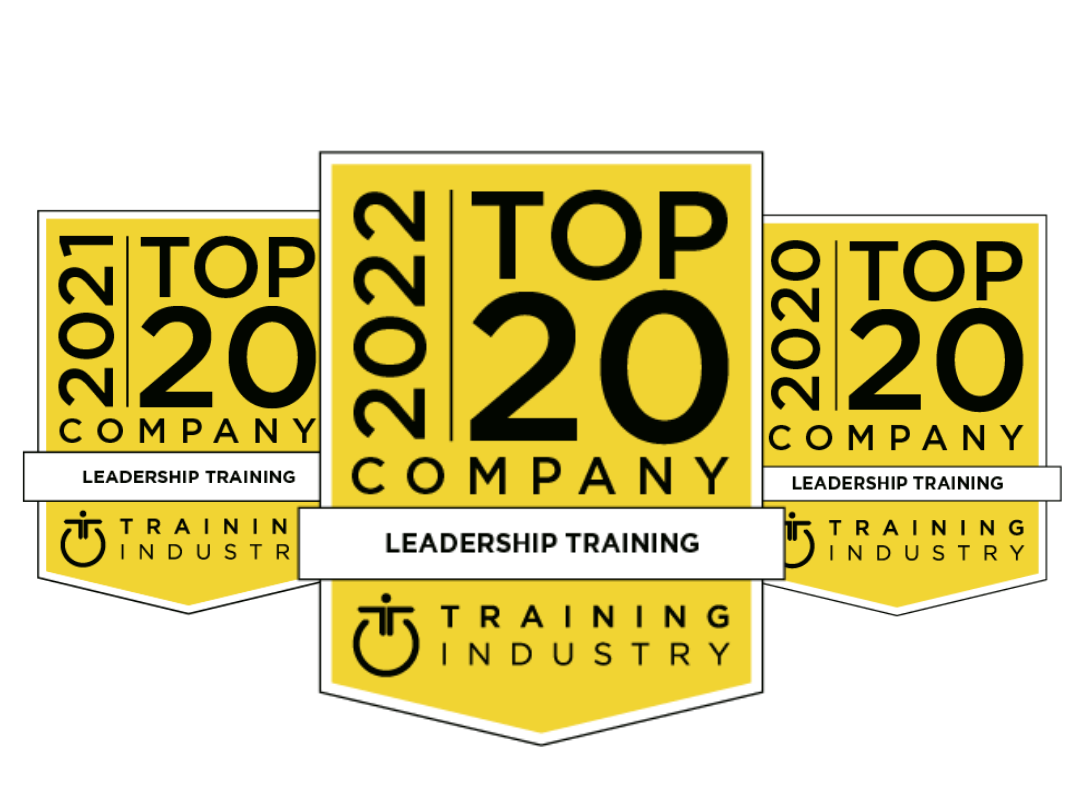 About 2logical
‍Training Industry Magazine named 2logical as one of its Top 20 Global Leadership Development Companies for the third year in a row! "To be recognized as one of the best leadership development companies in the world is quite an honor.  At 2logical, we are proud of the work we do, the difference we are able to make in the organizations we partner with and most importantly, the positive impact we are able to have on leaders around the world. Since it’s discovery in 2016, motivational intelligence has proved to make a profound shift in organizational cultures and employee effectiveness.  2logical has taken the lead in this emerging field and Training Industry has recognized us for it." – David Naylor, Executive Vice President of Learning and Development

Based upon the most influential and extensively studied aspect of modern-day social psychology, the science behind Motivational Intelligence has won a Nobel Prize and been named as one of the top ten most promising scientific discoveries of the 20th century. Motivational Intelligence answers the age old questions of “why?” Why do some people succeed while others flounder? Why are some people able to readily adapt while others can’t seem to get out of their own way? Why do some people give up at the slightest resistance while other doggedly persist?

The key differentiating factor between people who succeed and those who struggle or ultimately fail is their Motivational Intelligence. It is the third and most influential level of human intelligence. Having a high IQ and EQ in no way guarantees a person’s success, having a high MQ does.MQ is the common thread in every great human endeavor, every triumph, every significant obstacle overcome.

Are you a previous participant?

We want to thank you for taking the time to invest in yourself and your future. If you have any thoughts or feedback, you can share them below!