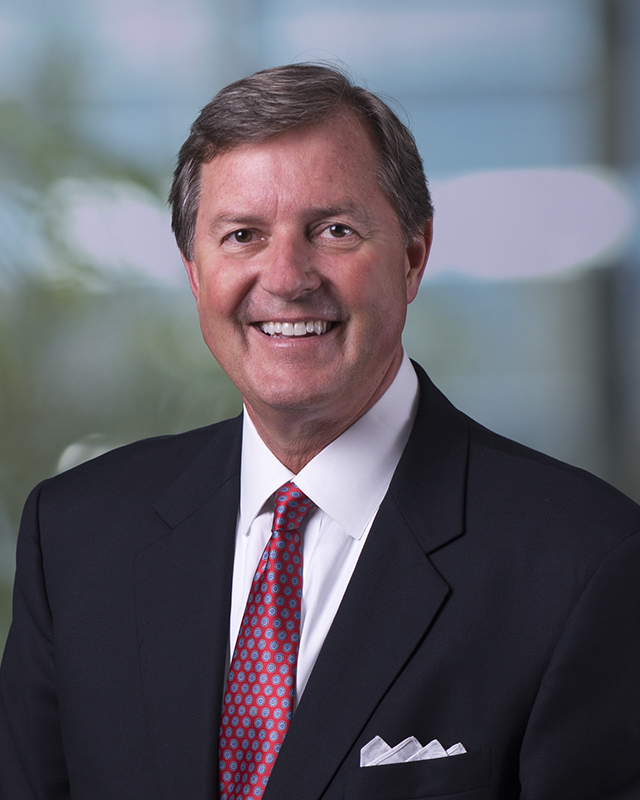 Garry Spence: How to Spot the Magic Moments that Shape Our Lives

Garry Spence is Senior Vice President and Head of Client Engagement for Lincoln’s Retirement Plan Services. His team of Retirement Consultants, Relationship Managers, and Enrollment Specialists is dedicated to expanding Lincoln’s worksite presence and boosting the retirement readiness of the more than 1.5 million participants that Lincoln serves. Garry previously served as Head of Institutional Retirement Solutions Distribution for Lincoln Financial Distributors as well as Head of Lincoln Financial Group Advisor Based Sales.

Garry joined Lincoln Financial Group in 1992 and has served in various leadership roles over the past 27 years. He has served as a financial advisor, sales manager, and executive leader.

Garry received a bachelor’s degree in economics from the University of Georgia. He also has FINRA Series 7, 24, 6, 63 and 65 licenses. Garry and his wife, Missy, live in Charlotte, North Carolina, and have three children and four grandchildren.

In this conversation, we talk about living a life of contribution, the resolution passed by the Georgia House of Representatives honoring his mentors, the job he got cutting lawns that shaped him, and much, much more.