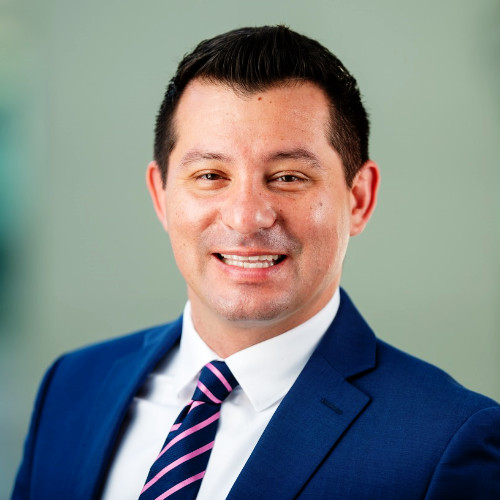 Paul Madero: Run into Burning Buildings, Pulse Your Network and Other Career Tips from the Philosopher King of Energy

Paul Madero is a 1st generation American, having been born in New York City with his family originating from South America.  Paul started his career with Baker Hughes in 2005 and has held roles in Research and Development, Sales and Marketing, Eastern & Western Hemisphere Operations, and Mergers & Acquisitions. He has worked across all major product lines from drilling, completions and productions.  Paul holds 9 patents and has been interviewed by the Wall Street Journal, among many other media outlets.

He earned his Executive MBA with Highest Honors from the University of Houston, a Bachelor of Science degree in Mechanical Engineering from Lamar University, and completed the Duke Global Leadership Program. Paul currently serves as the Vice President for Global Drilling Services. In this episode, we talk about the 2 kinds of people in crisis, the commencement speech that changed Paul’s life, why he once flew to West Virginia to wait on a stoop, some of Paul’s best career tips and a whole bunch more.