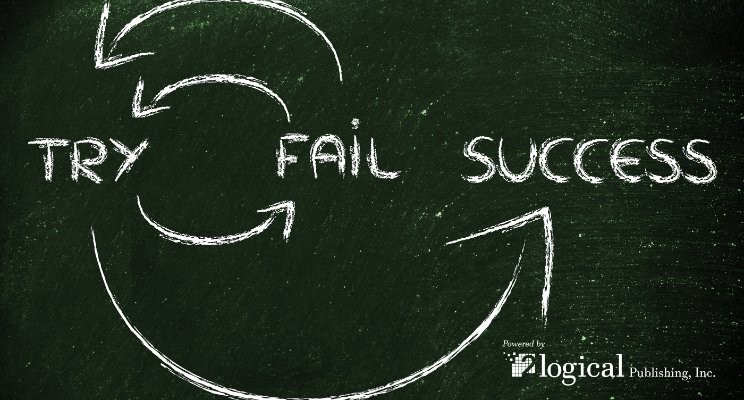 What if the one thing you avoided most, something you dreaded and feared, was the most important part of succeeding?

Most people hate the very idea of failure. They loathe thinking of themselves as coming up short, missing the mark and not succeeding. For many, just the possibility of failure is enough to convince themselves that it is not even worth trying. Isn’t always better to set the bar low, keep expectations in check and minimize the risk?

Playing it safe is a great strategy if your job requires defusing bombs or doing neurosurgery. Yet for most, the negative ramifications of failure are relatively minor. After all, wouldn’t you be willing to fall down, skin your knee and screw something up if you knew for certain that you would succeed in the end?

If you take the time to journey back in the history books and really study success you will find that there is one common thread woven into every story of accomplishment. It is one of setbacks and obstacles overcome.

At the age of 21, Rowland Macy opened a small retail store in Haverhill, Massachusetts. It was the first of seven failed business attempts. With each failed venture, he learned, adjusted and adapted his understanding of what was required to make a business succeed. Finally, after fifteen years of trying, he dialed in the right combination and founded the Macy’s Department Store, a retail institution that has stood for more than 150 years.

The oft quoted, Nobel Prize-winning, Winston Churchill suffered from a debilitating lisp, struggled in school and nearly died after falling 29 feet off of a bridge at the age of eighteen. He lost in numerous elections and suffered staggering political failures before finally being elected Great Britain’s Prime Minister at the ripe old age of 62.

Author J.K. Rowling, battled depression and struggled in abject poverty as a single mother. Then one day while waiting for a delayed train, she came up with the idea for the character of Harry Potter. For five years, she toiled away, writing as time would permit. Finally, she finished her manuscript and sent it off to various publishers. She received one rejection after another. In total, 12 different publishers all passed on her book. Yet she persisted until one agreed to do a small run of one thousand books. Little did they realize that the Harry Potter series would capture the imagination of so many people. To date, the series has more than 400 million books in print and J.K. Rollins, the single mother who was forced to go on welfare, is a billionaire.

The pathway to success in never a smoothly paved road. Those who think that fame, riches and greatness come without resistance, setbacks and obstacles are only setting themselves up for disappointment and disillusionment.

So, how can you make failure your friend and leverage it to build the life that you desire? Here’s how:

Thomas Watson, the founder IBM was once asked what his key to success was. He said, “It’s simple, just double your rate of failure.”

If you are never failing, own up to the fact that you’re not trying hard enough. Staying in your comfort zone and playing it safe is the surefire way to swim the sea of mediocrity. Experiment, try new things. Recognize that some will work out and some won’t, and that is how it is supposed to be. Embrace that fact.

Figure out where you want to go, what you want to achieve, and who you want to become. Think about each of these questions - your answers will define everything for you in life. If you’re uncertain, keep thinking about it.

Many have heard Albert Einstein’s definition of insanity: “Doing the same thing over and over and expecting to get a different result.” Sadly, though they may be familiar with the quote, many people fall into the trap of repeating flawed actions over and over again almost every day. They do this for one simple reason: they aren’t asking themselves the right questions.

Taking the time to reflect and ask, ‘What’s working?’ and ‘What’s not working?’is critical. Get in the habit of asking these questions every day. If something isn’t working, if it is not serving you, if it’s not helping you move your life in the direction you desire, change it. Fail fast and make the adjustments necessary. The legendary motivational speaker, Zig Ziglar had a wonderful saying: “If you have to kiss a frog, kiss it quickly, it’s not going to get any prettier.” Don’t linger with something that is failing, acknowledge it and try approaching it from a different direction.

After inventor Thomas Edison had documented thousands of experiments in the process of making a functional electric lightbulb a reporter asked him, “Mr. Edison,why didn’t you give up and say electric light wasn’t possible after failing to make it work after thousands of attempts?” Edison looked quizzically at the reporter and simply replied, “I haven’t failed once in the process of inventing electric light, I’ve just figured out ten thousand ways that it won’t work.”

The greatest benefit of failure is the priceless learning opportunities that it provides. Rather than hiding from your failures, sweeping them under the rug and ignoring them, study and learn from them. Your failures will provide you with a PhD in how to succeed.

Once you come off a playing field in sports, life is not about winning or losing. Life is about Winning or Learning. If you approach the concept of failure from a Win or Learn perspective, you quickly recognize there is no downside. If you set out to do something and you accomplish it – you have won. If you fail to accomplish it, you have the opportunity to learn something that will help you win next time. Every failure moves you forward, closer to what you want as long as you learn from it.

Say Farewell to Your Failures

Richard Branson, Billionaire entrepreneur and founder of more than 400 companies under his flagship Virgin brand said it well, “In order to grow, you must let go.”

Recognize that failure is a temporary state, a toll booth you must pass through on the road to bigger and better things. Failure doesn’t define you, nor does it confine you. Don’t linger with or label yourself based upon your failures. They are nothing more than a reflection of your actions, not your self-worth. You can always change your actions to get a better outcome.

If something didn’t work out, accept it, learn from it, adjust based upon what you’ve learned and then let go of what happened yesterday. It is your past not your present or your future. Remember, your very best days, your brightest hours, your greatest achievements will be built upon the failure that you said farewell to yesterday.

If you found this article to be beneficial, please feel free to share it with others.

David Naylor is Executive Vice President of Global Learning and Development at 2logical, an industry leader in the Training and Development field. At 2logical, we help organizations fix their people problems by shifting employee mindsets. Two decades ago, we pioneered a transformative approach to developing peak performing employees. Far transcending the traditional means of closing skill gaps, 2logical perfected a method of closing the underlying belief gaps that are the root cause of virtually every employee performance issue. Forward thinking, industry leaders at many of the world's most recognized companies have embraced this strategy to develop their Leadership and Sales talent. 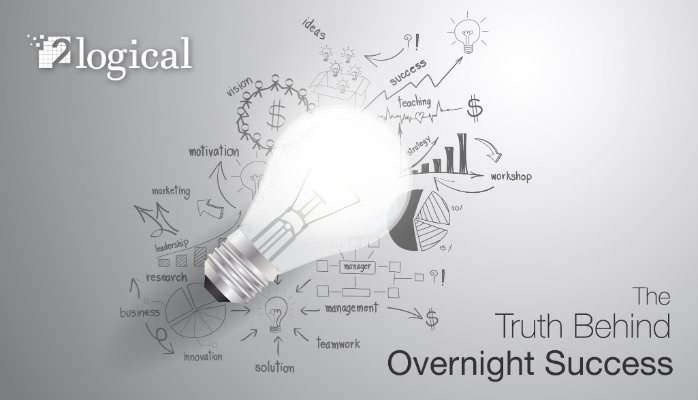 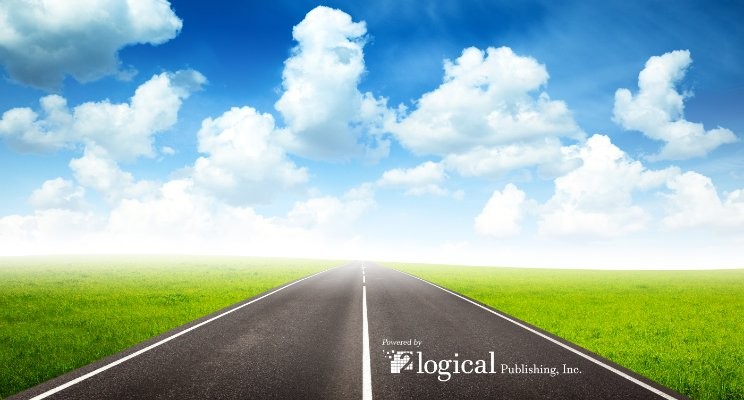 The Single Most Important Decision You Make Every Day