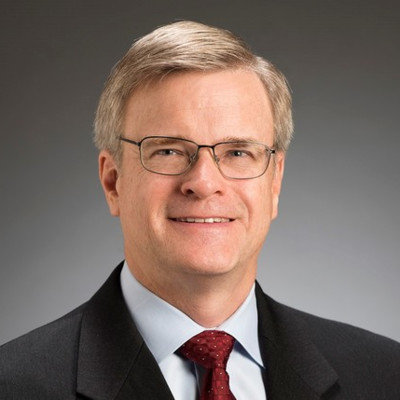 Mr. King is the Chief Strategy Officer of NCS Multistage. He has been with NCS since 2017, following a 25-year career at Baker Hughes. Mr. King has over 31 years of industry experience including 18 years in various leadership positions. Three of those years were in the international arena. Over his career he has worked in over 20 countries and is inventor or co-inventor on over 25 patents in the well completion field. He has held roles in diverse positions, including applications engineering, operations, and product line management. Mr. King received a B.S. in Mechanical Engineering from Texas Tech University and an Executive MBA from Texas A&M University. He and his wife, Miriam, have two teenage boys. He is an active volunteer for the Boy Scouts of America, Troop 8, in Kingwood, Texas. In this conversation, John Casey and Sean Johnson talk with James about his strategies for leading through a global pandemic, how he got his start as an inventor, the playbook his parent’s used to raise him, and much more.